Top 10 Automobile Companies in the World 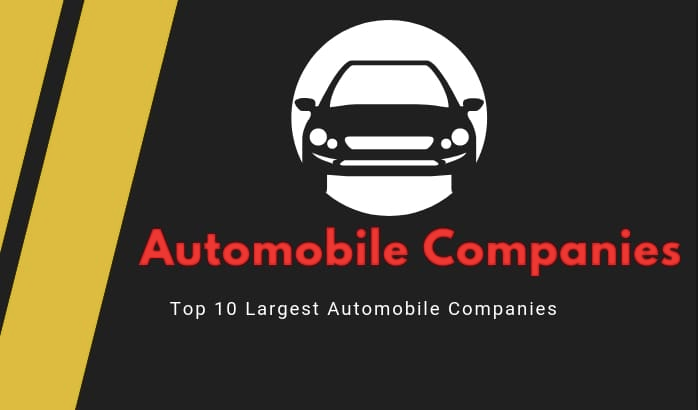 The global market is recovering from its economic doldrums that engulfed the entire world a few years ago. As a result, the automobile companies are supposed to enjoy exponential growth. The increasing demand in the developing countries such as India, Malaysia, China, and Brazil is also stepping up the sale. Let us now have a quick look at the Top 10 automobile companies that are ruling the market. 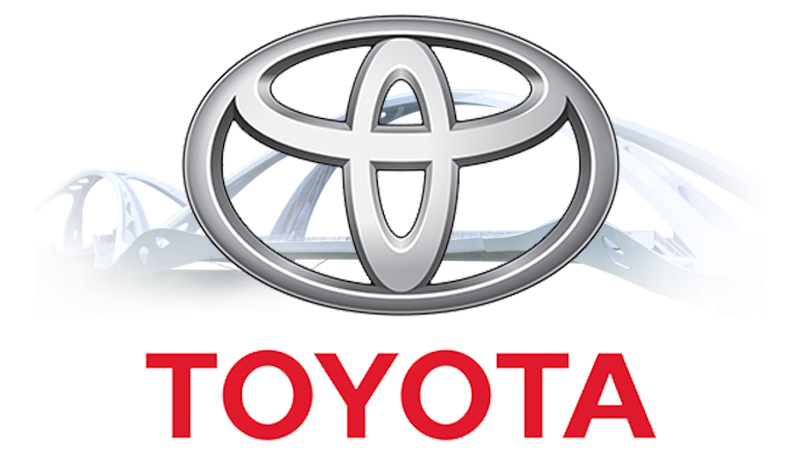 In terms of both production and revenue, it is one of the best 10 automobile companies across the world. Founded by Kiichiro Toyota at Toyota-shi, Japan in 1937, it was among the best 10 car companies in the world to enjoy annual production potentials of 10 million cars in 2012. 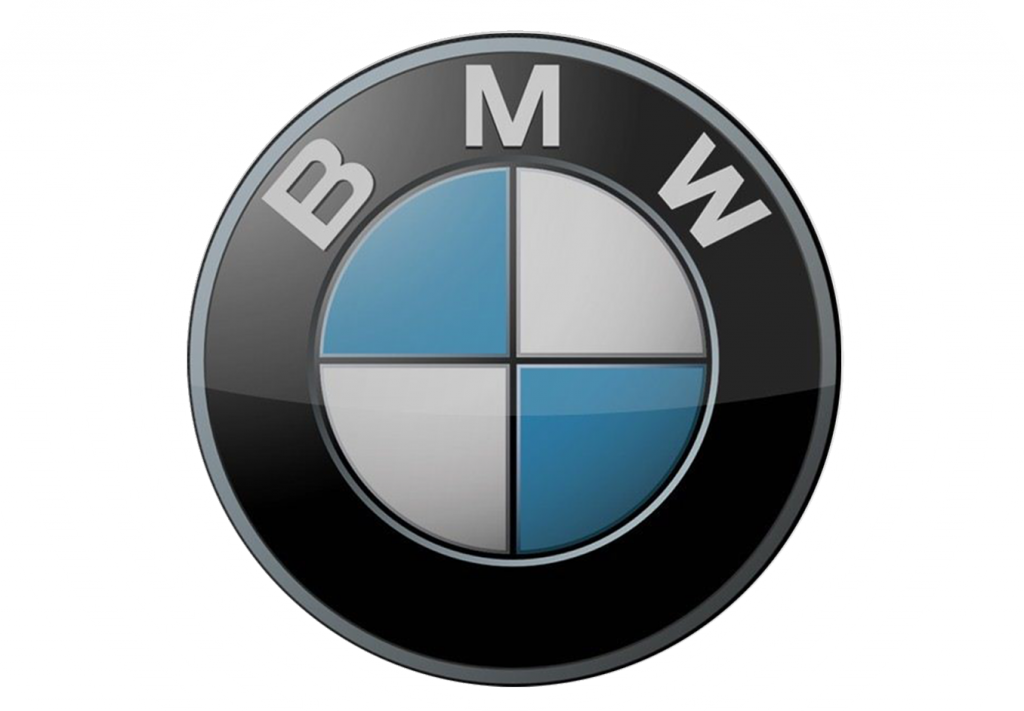 How can BMW be left out of the list? With a global presence in every continent, the company now has four top-selling brands – Mini, Rolls Royce, BMW-I and BMW M. It registered annual revenue of nearly $72 billion in 2017. The company has more than 129, 000 employers working around the globe. BMW is considered one of the top luxury car manufacturers around the globe.

Another Japanese company making it to the list of top 10 automobile companies in the world! The company had the production capacity of more than 5milion units in 2017. Many popular models including Civic, NSX, HR-V, Jazz, Accord have tumbled out of their den. The company has reputation for manufacturing high-performance cars.

With a strong presence in America and Europe, the company enjoyed annual revenue of more than $80 billion in the last year. Every year, nearly 3.3 million cars come out of its production house. The company has an employee strength of over 289, 000 professionals.

Named after celebrity engineer Nikola Tesla, this company was established in 2003. The company enjoys a production capacity of nearly 35, 000 units annually. Tesla Inc amassed annual revenue of about $12 billion by the end of 2017.

Headquartered at Yokohama, the Japanese company came into being in 1933. The company has a production capacity of more than 5.5 million units annually and a turnover of over $41 billion every year. Nissan has manufacturing facilities at more than 50 plants and more than 142, 000 employees working for them.

A worldwide famous manufacturer of several popular models, Ford has annual production capacity of about 6.7 million cars every year. It has over 200, 000 employees. At the end of 2017, Ford netted profit around $8 billion. 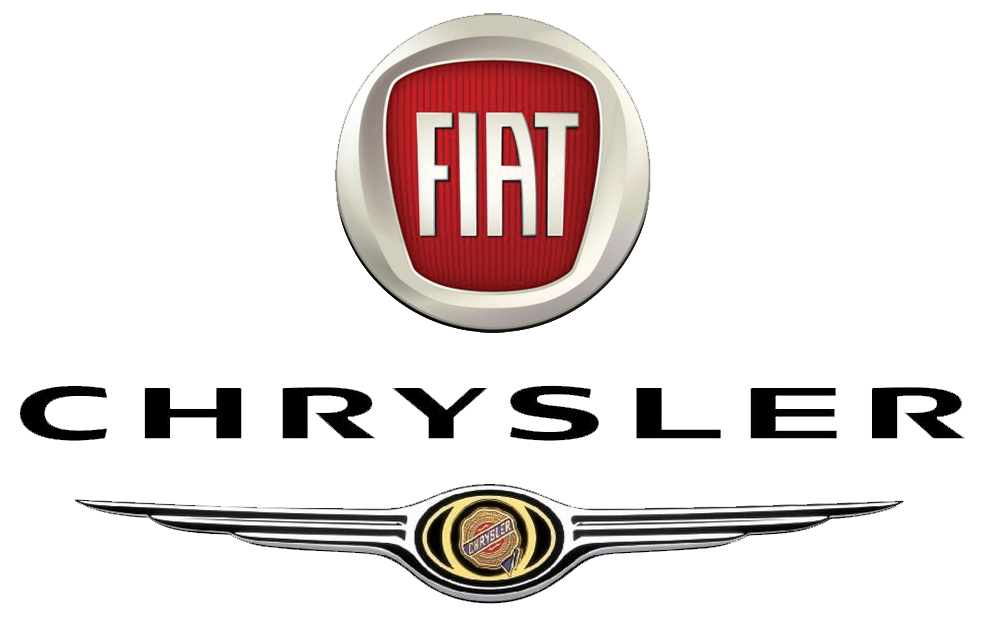 Another Italian company on the list of top ten! More popular for Fiat Professional, the company has also patent over other best selling models such as Abarth, Lancia, Maserati, Fiat, Chrysler, Jeep, Dodge etc.

8 Things We Can Do To Help The Planet

How to Maintain a Brand New Car – Few Tips to Follow