Excavator is a heavy construction equipment that is used to move heavy objects and is also used to dig. One can simply ace the fieldwork if he knows which... 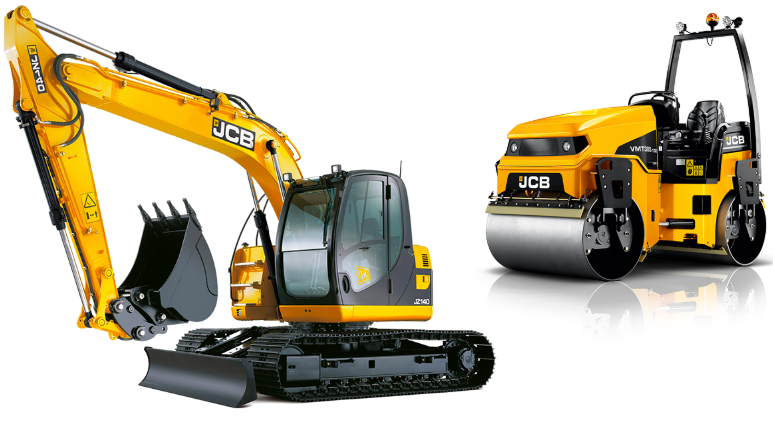 Excavator is a heavy construction equipment that is used to move heavy objects and is also used to dig. One can simply ace the fieldwork if he knows which equipment should be used at what time. Large Excavator usually comes in use before the start of construction. Excavator is divided into two major parts. One is known as a driving base and the other part has an arm attached to it and is used for digging. Excavator not only minimizes the workload but it also works efficiently to save a lot of time. If we talk about the value of assets then the excavator is surely amongst the most expensive ones. Due to this reason construction companies tend to lease them or hire them instead. One should also note that mini excavators are also available which when can do the same thing on a comparatively small scale. If you are looking for the main benefits of hiring an excavator then this article has got you covered.

One of the main factors that should not be ignored in construction work is pricing and budget. When it comes to buying an excavator then only fat cats can afford it as it is way too expensive. On the other hand, instead of buying a Large Excavator one can easily arrange it on rent. In this way, one can easily save loads of money without spending loads of money. But one should note that the price may vary by seeing certain factors such as the location, duration intended and lastly the size and model of an excavator. As it is suggested that one should hire an excavator as it saves you from the maintenance cost too.

When it comes to construction one simply cannot risk the whole project to save some bucks. When one hires a Large Excavator then the best part of the hiring is that one gets to know the basics on how to operate the machine. This comes directly from the professionals by themselves which makes the most out of the training.

As discussed Large Excavators are expensive to buy but the companies which buy them, make sure that they buy the latest and top-quality equipment. Besides this, they also hire qualified crewmen so that they can maintain the machinery as it should be and maximize its life. Lastly, when one hires an excavator it enables the project managers to get advanced equipment for their respective output.

How much is GPS tracker important for your vehicle