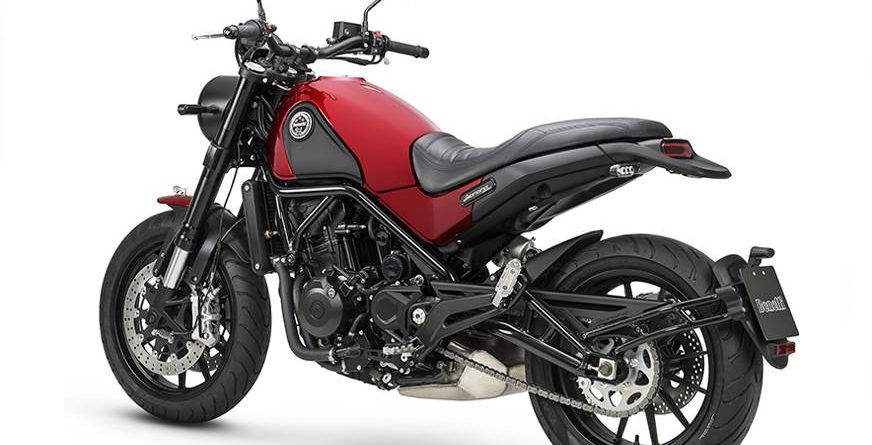 Benelli has recently hit the news headlines in Indian dailies. The famous Italian motorcycle manufacturer made it public a few months ago that they would launch Benelli 500cc in India. The company is going to launch Benelli TRK 502 and 502X in the southeastern country. According to their claim, both the cars will be competitively priced (around 5 lakhs).  The maker has decided to keep the price low in order to attract more buyers from a middle-class segment.

The afore-mentioned Benelli 500cc models are expected to be the next big things from the den of one of the most renowned motorcycle manufacturers in the world. The auspicious news arrived before DSK Motowheels, Benelli’s local partner, was closed after being allegedly involved in a fraud case. Unfortunately, Benelli’s name has been dragged into the matter. Now the brand has collaborated with Mahavir Group, a Hyderabad-based company, and the cars are expected to hit the Indian market very soon.

Launching of TRK 502 and 502X is a part of the company’s strategy to revive. The company has a plan to launch 12 such motorcycles in India. The manufacturer is currently busy developing a CKD plant along with its partner near the Pearl City of India (Hyderabad).  According to reports, the plant will be ready in the last quarter of the ongoing year. Both TRK 502 and 502X are mid-sized two-wheelers.

The new Benelli 500cc models are expected to be the first of its kind from the Italian maker in association with its new partner. These will expectedly be a big hit with the adventure-loving Indians. These two cars will be launched in a relatively new niche famously inaugurated for Kawasaki Versys 650 in India. The consumer market for the tourers is growing at an exponential rate and the world-famous companies are introducing feature-thick items to cater to varying needs and budget of the potential consumers from different walks in life.

BMW has recently launched G310GS, which along with upcoming TRK 251, is assuring that the adventure motorcycle segment in the country will be gearing up for more sophisticated offers that will fit everyone’s pocket and overall performance needs as well. We will now take a look at the spec chart of the Benelli offers. 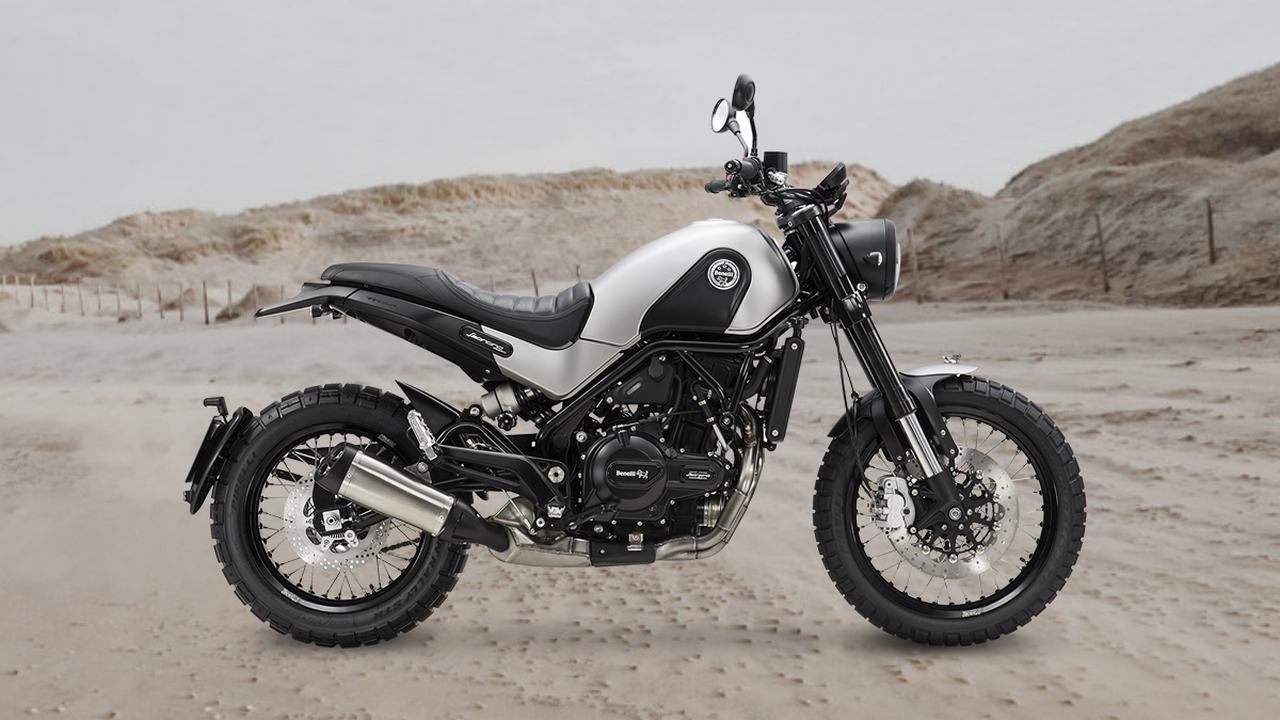 Both the Benelli 500cc cars can be compared to any other adventurer two-wheeler in the world. With the pointed beak, clean look and decent features, these will surely make their majestic presence felt on the road. Coming with high ground clearance, comfy off-roading is ensured. The only shortcoming of TRK 502’s abilities is related to its exhaust canister. Unlike other adventure tourers, TRK 502 has the canister mounted low. A sweeping canister harbored high would have ensured an enhanced ability for water wading.

Powered by a 499.6 cc engine, which is combined with a 6-speed gearbox, the Benelli tourers are highly expected to meet the growing expectations of the customers. With 45 Nm of torque and 47 hp, the tourers are most likely to deliver a satisfying performance. The owners can easily adjust both rear mono shock and front fork.