Blown Out Tires Are Inherently Linked To Highway Truck Accidents

There are various reasons for truck accidents. Some common ones are driver fatigue, overload, mechanical failure, etc. One of the culprits is a tire blowout. The tires of a... 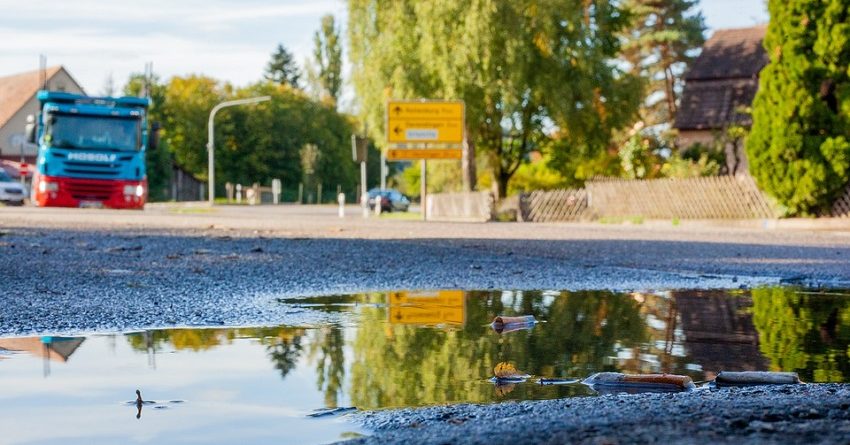 There are various reasons for truck accidents. Some common ones are driver fatigue, overload, mechanical failure, etc. One of the culprits is a tire blowout. The tires of a truck may blow out and cause an accident. To prevent this, the trucking company and the driver alike need to ensure the tires are in a good condition.

In this article, we’ll discuss some common causes behind tire blowouts, the danger that blown-out tires pose, and how to prevent tires from blowing out.

For those of you who don’t know, there was a truck accident case in 2015 which according to the sheriff’s department of Monongalia County, might have been caused by a blown tire. The traffic on the Interstate 79 highway stopped due to the accident. It was a diesel truck owned by a Washington, PA-based transport company. The driver was a 26-year old man called Casey Joseph; the accident severely injured him.

Two other vehicles got totaled by the accident. One of them was a 2006 Honda, which was traveling to the south, and a 2012 Buick Enclave that was traveling north. The accident once again reminds us how vulnerable and accident-prone highway trucks are and why it is essential to reduce the risk of a tire blowout.

A tire blowout can be of different types. Some of these types are;

To put it in a more generic way, the separation between the tire and the tread can cause disastrous accidents on the road. In nine out of ten cases, it’s the fault of the trucking company or the driver. Despite knowing the tire has become worn out, they don’t get rid of it, which often results in an accident.

The perilous weather situations can damage the tire to such an extent that driving will become difficult and the lifespan of the tires will be reduced. Two other things that every driver should watch out for are slippery and steeply surfaces.

There’s a reason why the trucking companies don’t readily change the tires of semi-truck, commercial fleet vehicles, 18-wheeler, and delivery trucks. Giving new tires to these vehicles translates to an increase in operational costs because new tires are difficult to maintain on those vehicles. Trucking companies are often only concerned about increasing their profit margins and so, just retread the tires so they can be continued to be used.

There have been so many cases of truck accidents due to tire blowouts that personal injury lawyers have devised some strategies to deal with the legal aspects of such cases. The strategies devised by them can be useful to hold the guilty ones such as the trucking company or the truck driver responsible. When a truck accident caused by blown-out tires, it results in a head-on collision or rolling over a passenger vehicle.

Once hired, the lawyer will carry the process forward by first speaking to the witness. Next, he’d gather all the relevant evidence to reconstruct the case. His service could help the accident victim receive financial compensation. Normally an amount received as compensation is substantial enough to cover the medical expenses, the earnings lost, and also the rehabilitation and physical therapy cost. The court may also instruct the trucking company to provide the accident victim compensation for all the emotional distress and agony that they had to undergo.

So as you can see, the consequences of a lawsuit, filed against a trucking company or a tire manufacturing company could be financially devastating for that company. Hence, if you drive a truck or run a trucking company, then take care of the truck tires so they end up blowing out and causing an accident.

Beware! You can lose your private number plate

How to Detect the Perfect Car Wreckers in Melbourne: All the Things You Need to Know