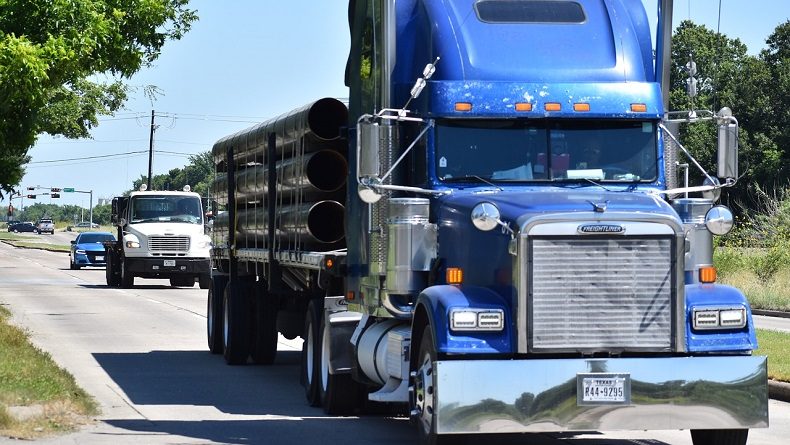 Finding the culprit is difficult

It’s not always possible to hold someone responsible for a truck accident. The victims are often clueless as to whether or not the truck drivers were at fault. The truck drivers remained behind the wheel for over fourteen long hours, traveling more than eight hundred miles.

It’s quite obvious for them to feel tired and sleepy and unknowingly collide with a passenger vehicle.

As a matter of fact, that’s what truck accident lawyers aim at because they know a large trucking company has a sizable amount of money stashed in its accident coverage fund. If the company is held accountable for the victim’s agony, it would have to compensate him. For that, the trucking company would have to draw a large amount of money from its accident coverage insurance fund. And a fixed percentage of that money will be used to pay the lawyer.

Roads and highways with too many potholes, blind spots, chuckholes, and ditches are not safe for driving. In fact, such roads are too dangerous to drive. The possibility of an accident largely depends on the design of a roadway.

If the roadway is narrow and steep, then a truck accident is not unlikely as commercial trailer trucks require a whole lot of space. If an accident occurs because of the bad condition or the curvy design of the road, then the lawyer will attempt to hold the road designer guilty. If the court establishes negligence on the part of the road designing agency, it would then be ordered to reimburse the victim.

The extent of the danger

For some accidents, the truck driver or the passenger vehicle driver is assumed guilty. But in reality, the condition of the road is the reason for those accidents.

If the injury is devastating, the victim would receive a handsome amount of money. So finding the party, which was really at fault is essential.

The city being responsible

The city may be responsible for the accident. As we have described in one of the paragraphs above, the miserable condition of a road may cause an accident. The roads are not always designed by private agencies, who purchased tenders from the government. The planning and development department of the city also construct roads, which are not always suitable for large trailer trucks.

So if an accident takes place on a road that’s overly narrow or has too many pits on it, the truck accident lawyer may try to hold the city’s planning and development department responsible for it.

For a victim’s misery, a truck accident attorney may hold responsible both the trucking company and the city’s planning and development department. If he succeeds in proving the awful condition of the road is as responsible for the accident as the truck being overloaded, he may secure compensation for the victim from both parties.

And as described above, an increase in the amount of compensation will also increase the lawyer’s fee. Experienced lawyers know that and are always receptive to take up new cases. So hire one of them if you have been hit by a truck and not sure who’s responsible for it.

What Should be Done With a Private Number After the Owner’s Death?