Semi Trucks – Here’s Everything You Need to Know

They say knowledge is power, and to a large extent, it is true. Knowledge adds to your prowess helping you climb one more step up in the ladder. The... 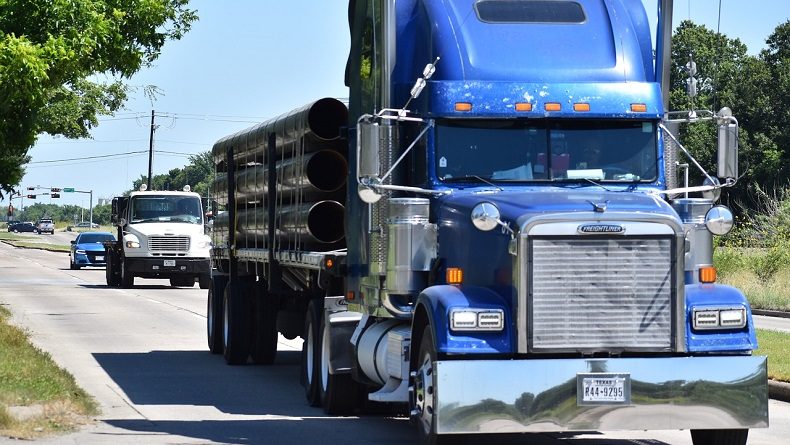 They say knowledge is power, and to a large extent, it is true. Knowledge adds to your prowess helping you climb one more step up in the ladder. The more information you have on something, the better understanding of that you gain.

Ordinary people, who meet with truck accidents and later sue the trucking company often fail to comprehend the meaning of certain legal terms. Those people are also largely unaware of how a semi-truck works and what are the pertinent legal clauses.

Keeping them in mind, I’m going to discuss semi-trucks in this article. You can stop being hit by a semi-truck if you know enough about it. My purpose is to educate you about semi-trucks, so you can figure out the reason behind most of the accidents on the interstate and avoid an accident.

I bet this question has struck you before. If you haven’t found the answer already, here it is; a semi-trailer has two ends. One end runs on wheels and the other end needs a tractor. That’s the reason semi-trucks are often called tractor-trailer trucks. They are also called 18-wheeler trucks.

In the United States, almost 2 million semi-trucks run on the highways and the total number of truck drivers is 3.2 million. There’s the asymmetry in the distribution of those 2 million trucks as the majority of (90%) of trucking companies and operators own less than six trucks.

So if you meet with a truck accident, sue the owner/operator, who employed the truck driver to lay your hands on reimbursement.

Third-party data indicate semi-trucks supply nearly 68% industrial and consumer goods in the US. This implies every single year, semi-trucks deliver 60000 pounds of good for each American.

Federal laws require all semi-trucks to carry a certain volume of weight. If the weight carried by truck exceeds the stipulated volume, it might cause an accident on a highway. So if you’ve been hit by a semi-truck, tell your lawyer to conduct a probe to know how much weight the truck was carrying on the day of the accident.

As the truck keeps moving, the oil in the engine keeps flowing and lubricating the inner parts. Opposed to a passenger vehicle, semi-truck drivers hardly feels the need to shut the engine down.

A semi-trucks is not fuel-efficient as its engine requires more than 15 gallons of oil. The engine might undergo a lot of damage and to fix them, the operator might have to shell out nearly 100000 a year.

A semi-truck couldn’t stop as quickly as a passenger vehicle can. That’s one of the reasons these vehicles cause accidents. The driver may push down on the brake, but the truck might take a few minutes to stop and ram a car that’s too close to it. All drivers should know how to stop a semi-truck quickly in time of an emergency.