How much is GPS tracker important for your vehicle

GPS Tracker With the increasing number of cars on the road, the number of theft in cars is increasing day by day. It is been estimated that cars’ worth... 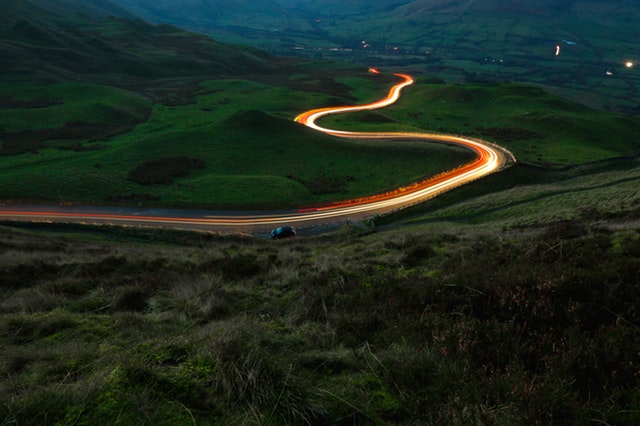 With the increasing number of cars on the road, the number of theft in cars is increasing day by day. It is been estimated that cars’ worth of billions of dollars is being stolen every year. As per statistics, America leads the chart of car theft by having around 500,000 theft rate a year. There comes a point to ponder upon that what should be done to make the thief’s attempt to go in vain. If you are looking for preventions one must take to secure their car from being stolen, then this article has got you covered.

As the theft rate among cars is increasing day by day, it is important for a car to have a GPS tracker installed in it. Car tracker comes with loads of advantages and carries immense importance in a car. Car tracker being installed in a car leaves the owner in comfort and tension free mode. The owner can park anywhere without giving a second thought regarding security. As discussed car tracker is a modernized solution for car theft, unlike car alarms. As the world is revolutionizing, so are the thieves. Nowadays they are aware of the alarm technology and they disarm it within a couple of minutes. Flashing lights and alarm sounds may give a thief second thought but they disarm it easily due to their hi-tech tools.

Besides this, if GPS trackers are to be discussed, they are compact and hidden in such a way that they can’t be seen with such ease. GPS tracker works in an efficient way. The tracking system installed will instantly alert the rightful owner once the car starts to move. Furthermore, after logging into the computer one can simply know the car’s location. If stolen, one can simply transfer the location to the relevant local authorities for the recovery of their vehicle. After transferring the location to the relevant authorities, catching the thieves is as easy as a piece of cake for them.

Furthermore, there is another distinguishing feature of a car tracker about which very few people know about. That feature is that if a GPS tracker is connected to the electronic system of a vehicle then the owner can even access the vehicle remotely. For example, if the owner is told that thieves are trying to steal his car then he can even lock the car remotely and end the thieves being trapped inside the car.

Other than this it also plays a vital role in monitoring the car’s performance for a specific person. It notes each and everything such as the route taken as well as the speed of the car that the driver was driving on. This helps a lot and one can even put an alarm if he wants the driver not to exceed from a specific limit. This feature helps a lot of companies to track their employees whom they’ve provided cars.

3 benefits of hiring a custom builder for your cottage construction