You may get confused by the language of car registrations and number plates. Many, though number plates attached to their vehicles, yet cannot understand that the registration number that... 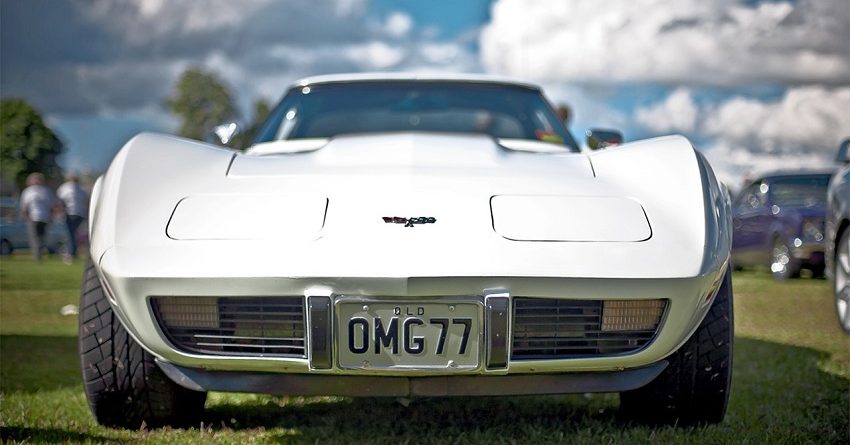 You may get confused by the language of car registrations and number plates. Many, though number plates attached to their vehicles, yet cannot understand that the registration number that is linked to the car and the displayed plastic number plates are different from each other.

However, today we are going to discuss the difference between the UK and Germany Number Plates. Before that, we should have a clear idea of what registration is.

It signifies the actual number that helps in the identification of a vehicle in the record of the DVLA. The number is shown on the plastic plates.

But, there is a significant difference between registration itself and the Number plates exposing it. Different rules and regulations have been set for both.

So, in simple terms, the registration number of a car is a medium to identify it. Germany is regarded as one of the first nations to invent automobiles. So, here the question arises as to whether there is any difference lying between the UK number plates and Germany number plates.

Whenever an individual registers a particular car in Germany, he or she will be provided with a plate consisting of four key components.

The regional identifier can be up to 3 (three) letters. It is based on the specific part of Germany from which the issuance of the number plate has been done.

The top sticker present on the rear plate shows the latest safety check of the car just like MOT in the UK. The bottom sticker displays the registration place or a state like Thuringia or Baden-Wurttemberg.

Then, there is another component that is one of two letters (alphabets). Four numerals follow them. Mostly, these letters and numbers are randomly assigned.

An individual can personalize a specific number plate against a fee. In Germany, the private number plates consist of the combination of the unique numbers and letters that no one has taken before. People can use their birth date and initials on the number plates too.

Certain restrictions are there concerning the combinations of numbers and letters. As per the recent history of Germany, mainly related to the Nazi state, there are some off-limits like:

Again, combinations that cannot be used are:

In Germany, an individual can buy a number plate throughout the year or in between 2 to 11 months falls under any 12 months. He or she can change between summer and winter cars without wasting money and time on re-registering or de-registering. Now, let dig into Special Codes:

These cars can receive an H as in ‘historisch’ (historic) at the plate’s end. For example, K-AA 100H. It is due to the sake of preserving the ‘kraftfahrtechnisches Kulturgut’(vehicle of cultural value). An annual tax of around €300 is incurred.

Vehicles demanding an H-Plate needs to:

The minimum age of the concerned vehicle should be 30 years from its first registration.

The vehicle should be well maintained and in its original condition. In case of any addition like a safety belt, catalytic converter, etc., there won’t be any problem.

The German Style pressed metal plates are available and legal in the UK, but, these plates must obey the requirements of the UK.

White and Yellow Number Plates: From the UK perspective