Tata motors will import power steering from Wabco for its trucks

Wabco is the leading and global supplier of technologies pertaining to improved safety, connectivity and efficiency of commercial vehicles. A little more than a couple of months ago, they... 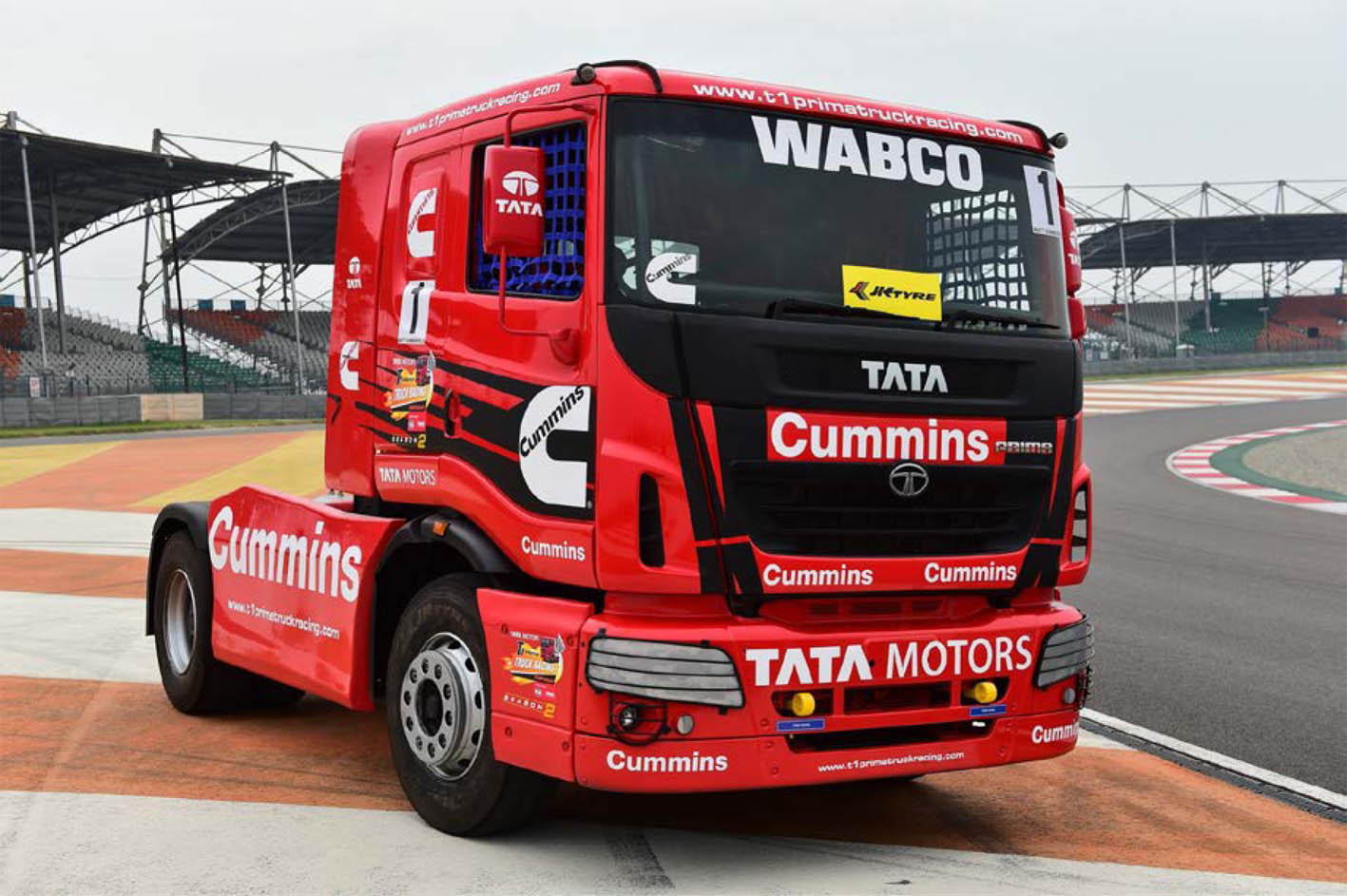 Wabco is the leading and global supplier of technologies pertaining to improved safety, connectivity and efficiency of commercial vehicles. A little more than a couple of months ago, they made an important announcement of striking an important deal with Tata Motors. The deal is first of its kind for Wabco if it comes to exporting the steering system to India. Tata Motors is an Indian based company with worldwide fame. Wabco has completed the acquisition of US-based Sheppard only yesterday.

The significance of the Deal

Wabco, established in 1869, has established itself as a global leader in supplying the pioneering technologies for the commercial vehicles. The objective is to ensure enhanced efficiency and safety for the commercial vehicles. With an obvious and overt intention to spread its business network throughout the globe, the company has reached an agreement with Tata Motors. The Indian company is the undisputed commercial vehicle leader in its homeland. The deal is very significant for both the parties, with Wabco aiming at supplying the best quality steering solutions to its customers worldwide.

Wabco, according to the deal, will function as a full system Tier 1 supplier to the Indian company. The US company will provide Tata Motors with its hydraulic power steering systems and solutions. Wabco is helping the CV manufacturer meet rising demands for the latest heavy-duty trucks to limit axle weight loads.

Both the companies have revealed some important information about the recently signed deal. The M110 steering gears and their assemblies (both are heavy-duty hydraulic power system) meet reliability requirements and power-steering performance ensured by Tata Motors. The M-Series gears have ruled the industry as the standard design since 1986. The age-old gears, made of supreme quality materials, are appreciated for extremely rigorous tolerance.

Jorge Solis, the Wabco President of Truck, Bus, and Car OEM Division, has called the agreement with Tata Motors a landmark deal in the field of steering technology while adding that it signifies the company’s power and potentials to globalize its enriched technical profile. He insists that Wabco has augmented its advanced braking systems and driver assistance with the leading steering solutions and it symbolizes greatness of the company. In fact, its continuous effort to improve power steering systems has placed Wabco in a unique position and enabled the company to serve OEMs across the global market.

The Wabco president has expressed happiness on behalf of the company that it has finally got a chance to introduce the industry-leading steering systems in India after the deal with Tata Motors. The deal is supposed to help the Indian company meet additional demands. Tata Motors feels that the market demand is increasing at an exponential rate and they need to import world-class power steering system to fulfill the growing needs.