Private Number Plates can be Weird but Weird is Good

We want to make our personal vehicles stand out from the rest and get notified whenever we are on the road driving them. As per a report of the... 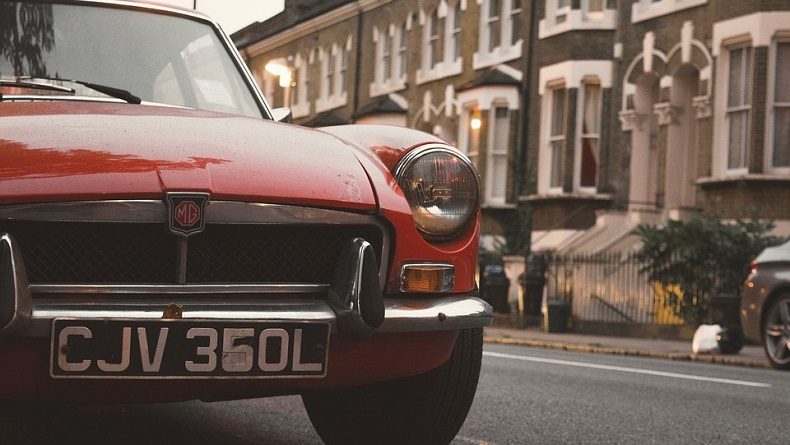 We want to make our personal vehicles stand out from the rest and get notified whenever we are on the road driving them. As per a report of the BBC, quite recently DVLA earned £67 million just from the sale of private number plates. Even, the customized plates are not confined in the elite circle nowadays. Anyone willing to spend can buy one for his/her car or bike.

In spite of the growing popularity of the personalized number plates, one question arises: Are the private registration plates tacky or pleasing?

Let’s take a journey through the look-book of the nature of the expensive personalized number plates from around the world that we can understand if they are good to use or are a complete waste.

First comes the name plates. Having name spelled through a combination of numbers and letters is one of the famous preferences in case of the personalized number plates. It is quite dicey as people often find that the most obvious option is already purchased by someone else. Hence, one has to become more inventive to find out an ideal number plate. It’s a big challenge to make the numbers and letters combo fit the owner’s name.

Second, comes the initials which is another favorite of the car owners. Here too, most of the time it is found out that the initials are already taken, or, it is available for sale at a sky-high rate.

A retired businessman named Robert Harverson hailing from Surrey told BBC that when he arrived at the auction he had no intention to disburse more than £150,000. But, when the price was hiking up, his sense of budget flew away. He thought that the number plate was showing his initials and there is only one of that kind, and so he must buy it. After the long bidding, Mr. Harverson got his priced possession displaying ‘1 RH’ at an exorbitant £250,000.

Fourth comes the occupation. Many people love to show their occupation to the world through the number plates. For example, ‘B0X IIIG’. It is believed by the personal number plate owners that having a customized registration plate than an ordinary one makes a big difference.

Fifth comes to the desire of statement-making. A personalized registration number plate is bought to make a statement. The message conveyed can be one’s name, interest, hobbies, occupation, nickname, favorite club or a quote.

The most expensive number plate:

The number plate showing ‘1’ tops the list of most expensive plates in the whole world. Saeed Abdul GhaffarKhouri of Abu Dhabi owns it. He bought it against £7million in the year 2008.

Now, it’s time to decide whether the personalized number plate is tasteful or disgraceful.

It is still a debate whether the private number plates are worthy of buying. Your number plate must convey a positive statement and not an insulting one. People are going to judge you by seeing your taste that reflects your personality. DVLA has banned many number of plates that used to display nasty messages. If you are purchasing show plate that won’t be used on your car as the registered number plate, then it is okay to display any word or number you wish.

Also, don’t try to hide the car’s original age and make it appear younger through the number plate. If you follow the rules properly, there is nothing to worry. Otherwise, you may have to give fine up to £1,000 or get your registration plate cancelled.

• Always be illuminated during the night.

• Be sure that the number plate is not covered with dirt.

• Maintain the standard of your country.

• Use the permitted size, spacing, font, and color.

• The number plate must display black characters on the white background in case of the front plate.

• It should display black characters on the yellow background in case of the rear plate.

• The number plate should be made from reflective material.

• No background pattern should be used.

It’s up to you whether you will spend your money on a personalized number plate. If you do, make sure it speaks of a good message and abide by the traffic rules and regulations.

How To Maintain All Your Germany Made Cars In Dubai