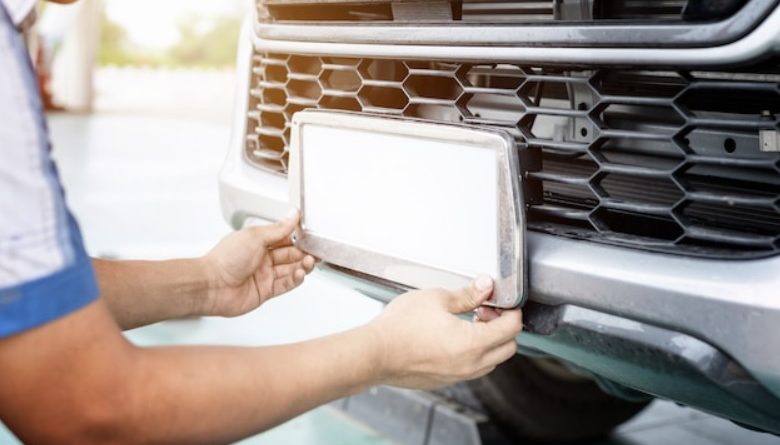 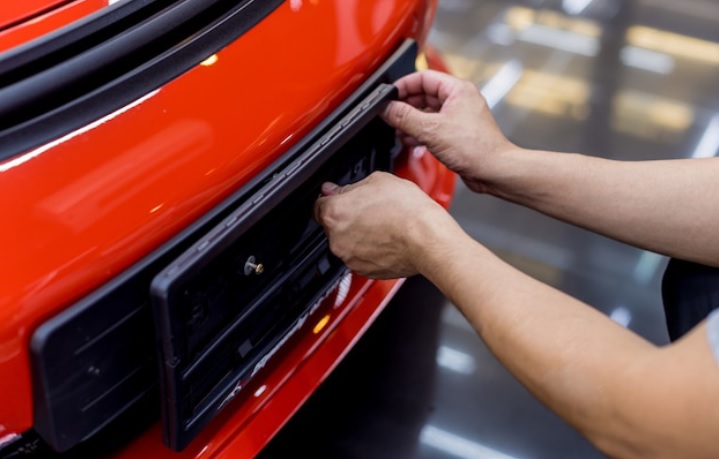 In the UK, the DVLA, the driver and vehicle licensing agency, manages car registrations, number plates, and customized license plates. It manages the central database, which contains details on all cars allowed to operate on UK roads, along with their owner and registration information. In addition, it provides registration twice a year. It also ensures that the registration transfers are carried out swiftly and efficiently. All number plates are issues following the DVLA regulations.

Where can you purchase a private number plate?

A private number plate can be bought in one of three ways: directly from the DVLA, through a broker, or in a private transaction.

How many types of private number plates are there?

In the UK, there are 4 types of registration plates. Let’s consider the below statement:

Current: As the term implies, “current” refers to the current registration style for new cars. The seven characters in this design have been used since 2001. It consists of two letters denoting the area where it was registered, two digits showing the car’s age, and then three letters are chosen randomly. For instance, AB18 ABC.

If your car does not correspond to the vehicle’s official registration number, it can be prohibited from running on the roads. If you have purchased a privately registered vehicle, you cannot show the new number until the formal transfer procedure has been completed. All registration number plates installed on UK vehicles must adhere to the statutory number plate requirements. The DVLA, also in charge of enforcing rules governing number plate display, maintains a list of accredited private number plate providers and dealers.

With a private number plate, a car may stand out more and be recognized easily. This can also help prevent car theft. Instantly identifiable cars are prone to be stolen by thieves, increasing the likelihood of being apprehended. Thus, you can protect your vehicle using a private number plate. 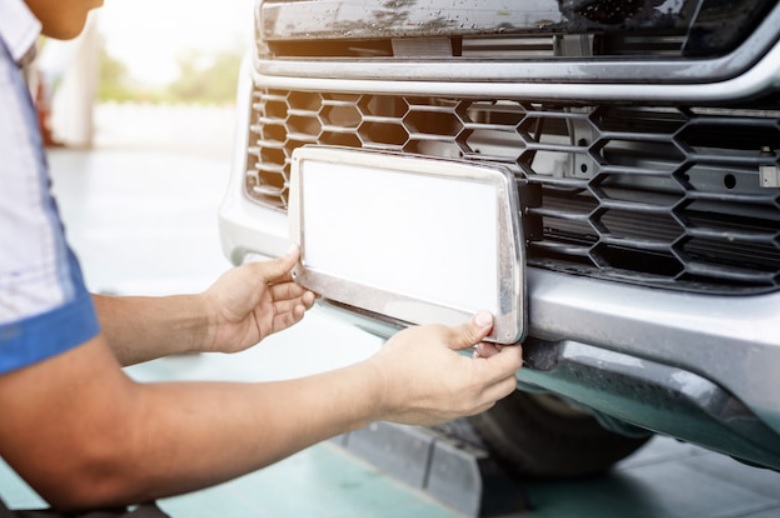 The private number plates are those that a car owner has bought to replace their original plates. They frequently appear as a name or phrase in letter and numerical form. If you have a car that is registered in your name or the name of anyone else you choose, you have the option to provide it with a unique registration number. The least expensive private license plates are no longer available due to the country’s affluence. Unlike before, purchasing a personalized license plate does not require a big financial commitment. Many services offer affordable private number plates. With a personalized license plate, your car will stand out from other cars on the road.

You might drive with satisfaction knowing how different your car is from other automobiles. A personalized license plate can help you stand out from the crowd since you are unique. It can be a good idea to purchase private number plates for your car.

How can a Lawyer for Truck Accidents help their Clients?

How To Achieve Profitable Sources From Your Vehicle’s Number Plate?