Are Self-Driving Trucks Safe on the Road?

The world has hit a long way from the bull drove carts to self-driven automatic vehicles. In 2020, we can see a lot happening with the self-driving commercial trucks.... 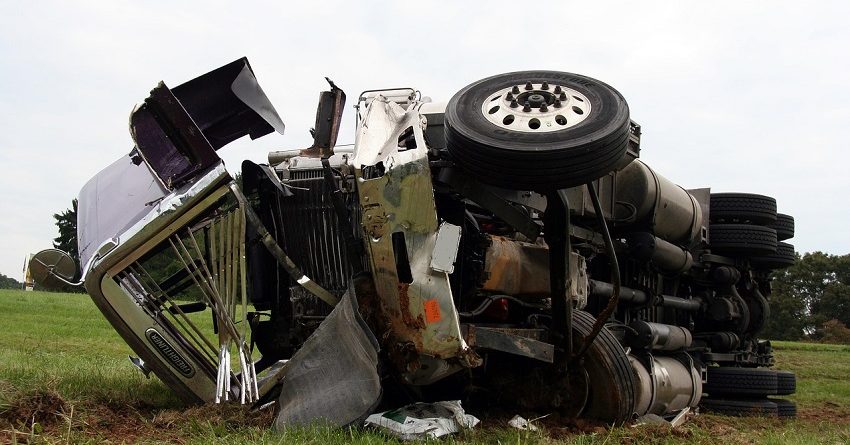 The world has hit a long way from the bull drove carts to self-driven automatic vehicles. In 2020, we can see a lot happening with the self-driving commercial trucks. Many companies have sprouted, new technologies have been adopted, laws are made, and we are hoping to see the growing number of automatic industrial vehicles on the public road.

The industry leaders are positive about this technology as they think that it will boost productivity, costs, fuel efficiency, and traffic on the main roads.

The notable industries that are involving to construct high-tech self-driven trucks are Tesla, Waymo, TuSimple, and Embark.

Are there any problems with the self-driving trucks?

Currently, a lot of research and development is going on. A vast amount of money is being spent on developing automatic trucks. But, the question remains about the safety of these trucks. Since 2011, Google has been testing self-driving cars. During that time, only 20 crashes were reported that involved a self-driving car. Among those accidents, only one crash happened due to the car’s fault.

But, here we need to remember that self-driving cars and trucks are not the same. Commercial vehicles are massive in size and weight and can carry an enormous amount of cargo that a vehicle cannot. A truck takes a long time to stop, more space to turn, and big room to pass by the people and car sharing the same road.

Another problem lies in the fact that the sensor is located at the truck cab’s top. The sensor boasts a combination of cameras and radar that can control and navigate the truck. The sensor is located at the top can be blinded by the sun, which leads to trouble differentiating between big signs and cars. Moreover, it can be affected by the harshness of the weather. All these aspects generate a bigger problem in the city area where there are several stops, tight spaces, and sudden turns.

Are the truck drivers going to be jobless because of this self-driving vehicle?

There are some cases where the truck got crashed because the driver fell asleep. According to some people, the automatic driving system might be the solution for this.

Several reports are there and some basic logic that suggested the self-driving vehicles system is going to wipe out the truck drivers.

But there’s also a counted-narrative is emerging saying: there’s maybe an increase rather than a decrease of the truck drivers as more self-driving vehicle introduced.

In the end, some true believers see this self-driving project as a massive step in humankind’s evolution. And negativistic peoples who say it would be impossible.

Will it be safe?

Even when the automated driving system hasn’t arrived, there were still accidents happing mostly because of the driver’s negligence and sometimes not just the driver, but the company is at fault too. Generally, in this type of case, the victim seeks help from a truck accident lawyer. These truck accident lawyers for those victims who are dealing with a truck accident injury form mostly any commercial vehicle, including 18-Wheelers, Cargo Trucks, Moving Trucks, etc.

Many ways are available for the media and the truck accident lawyers to do a better job concerning self-driving truck reports. An aspect is to investigate the details of the report.

Specific questions should be raised:

Whatever may be the case, you must go to a truck accident attorney if you face any mishap involving a self-driving commercial truck. The experienced truck wreck lawyer knows how to deal with the situation and following all the rules, will get you the due justice.

Things you must know about Luton airport taxi service

White and Yellow Number Plates: From the UK perspective