Why the Color of Number Plates Always Comes in Yellow & White? 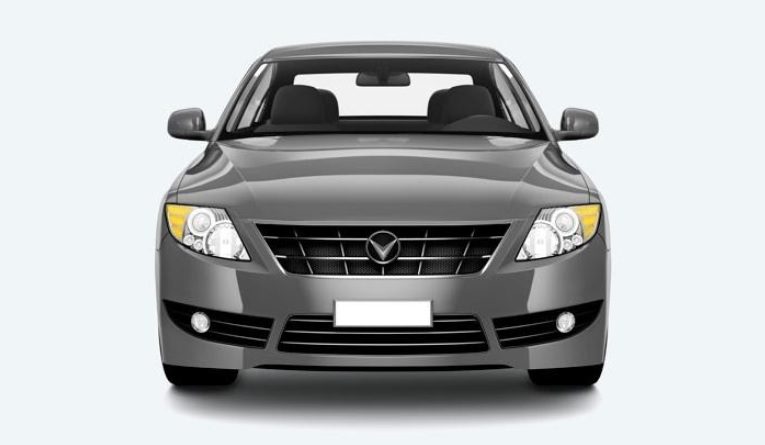 At the same time, if you talk about America there, you can see the number plates in varieties of color. In the verdant state of Vermont, people have issued green-colored plates to match. People use the unlimited palette for their plates in Australia in multiple designs and motifs. The French number plate has another resemblance.

Rules & regulation one should know about number plates

Nowadays, the car registering today mostly comes in two colors of a number plate that contains yellow plates. Mostly the car comes with a yellow plate and black number characters. The UK law of registering vehicles is strict, and infractions could cost you more. You can end up with the MOT and a fine of up to £1,000. Many dealers sell number plate is crafted with a unique design and the characters’ with perfect height and width. These are crafted on the specially crafted number plates by following certain rules.

If you are the owner of the car, then you need to know the law and regulations of the UK. Some countries have a unique font similar to the UK. Every UK number plate is crafted with the characters in the unique font named Charles Wright. The owners can also customize their number plates in different shapes, including 3D and 4D printing from the dealers who sell number plate.

Many people are curious about the number plates colors; that’s why most of the plate comes in yellow and white in color? If you are also looking for this question, then you need to move forward. As an owner of the car, you need to check the laws that govern the history of plate colors.

What about the older Number plate colors in the UK?

The older number plate colors in the UK mostly come with the color black with the white and silver alphanumeric characters. In the year 1972, the style of the plate was different, and it goes last long up to the year 2012. After 2012 this type of number plate has completely pushed out to the market.

Before 2012 the style of plate was accepted if the vehicle was registered before January 1st, 1973. From the year 1979, the standard of number plates for vehicles has changed, which you can still watch on the road. Even the military vehicles still carry black plates, which are crafted with silver and white characters. These number plates are given to them to keep them safe and avoid being targeted by laser-sighted weapons.

What are color number plates legal?

Well, the different rules and regulations for number plates might make you confused, and you may end up with a financial loss. If you don’t want to deal with legal and financial issues, you need to understand the law and regulations. Many beginners are stuck in giving the penalties due to the lack of information on government guidelines. If someone is a newbie and he/she doesn’t have much knowledge, you might be caught by the officials in the future and ask to pay up to £1,000.

If we talk about the present format for number plates in the UK, it consists of two letters, which is called memory ta, then two numbers, and then three letters. The memory tag shows the car’s location where it is first registered. After that, the 2next two other numbers share the vehicle’s age. Suppose your car was registered in 2020, then it shows 20. Similarly, the last three letters on the plate show which kind of vehicles you have.

By following the legal issues, the dealers sell number plate as per the rules that define the right size, margin requirements, and spacing with the font. Some car owners who don’t own the personalized plate want to add a black bolt. The number plate rules in the UK are so precise that clearly depicts the right color of screws that should be used. As per the rule of the UK, there should be two number plates in a car one is in front and another one in the back. All number plates of the vehicle must be made from reflective material.

Some people thought that the number plate with a yellow background and black alphanumeric character was clearly visible. This is why the rear plate is chosen to be yellow, and the front one should be white. The major difference between the white and yellow plates in the UK is white number plates are installed in front of the vehicle, and the yellow one is installed in the backside.

Liable Parties for the Cause of A Truck Accident

Why is it better to buy a used car rather than a new one?