There’s a growing marketplace for selling number plates in uk, which has mushroomed over the last couple of years. The market has become so huge that it now dwarfs... 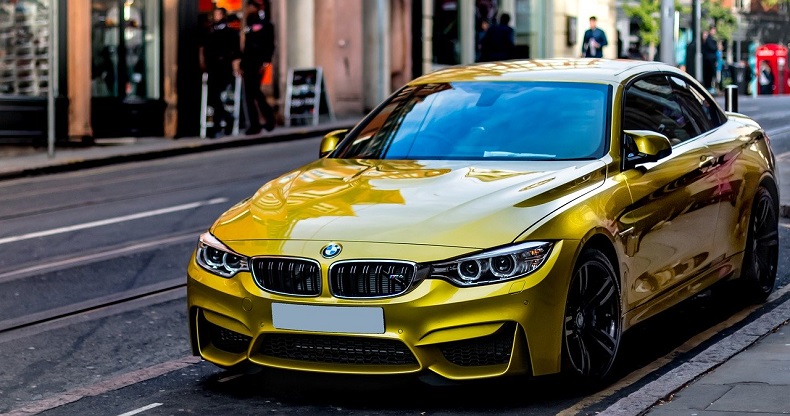 There’s a growing marketplace for selling number plates in uk, which has mushroomed over the last couple of years. The market has become so huge that it now dwarfs many industries in terms of its market value.

Having difficulty believing it?

Then you should know that the approximate market value of the UK number plate market in 2012 was £2.3 billion or $3.5 billion. Furthermore in late 2014, the registration number “25 O” was sold at a DVLA auction for a whopping £518,000. It wasn’t the only high value number plate sold around that time with many expensive number plates sold in Britain around that time or earlier such as F1, 1D, M1, S1.

Having several number plates means you are investing in this market. Before investing you need to understand the process in order to avoid losing your money. The biggest problem that personalised number plate owner’s face is in making an assessment of the correct valuation for a number plate.

An ordinary person may find it difficult to understand the valuation methodology whilst the industry insiders don’t want anyone to get a grasp of the process or fully understand it.

How it makes sense?

The valuation process is not rocket science or shrouded in mystery. The real worth of a number plate is whatever someone is willing to pay for it. Like beauty, a number plate’s appeal is restricted to the beholder. If someone falls for a registration number, then he can shell out huge sums of money for it.

However, the process is not random, and there I a structured process at play in valuing the majority of number plates. There are parameters that only the professionals are aware of and they don’t share their knowledge with others. The most common generic rules applied to the valuation process are as follows:

l Certain letters and numbers are more sought after than others, especially if they fall as a recognizable sequence.

l There are plenty of reasons people buy personalised number plates. Letters that are popular initials for people in the UK, numbers that relate to a specific year of interest provide personalised appeal and value because of the associated high demand.

l Number plates that are succinct carry more weight than those that are long.

How long does it take?

The sale of a number plate might take more time than you would expect. The following reasons are chiefly responsible for the time a number plate will take to sell:

There’s no definitive timescale for selling a number plate. Some number plates might get sold quickly while some might take time although it is fair to say that the combination of price, popularity, and scarcity of supply do influence timescales.

The bad news for sellers is that options are sometimes limited. The DVLA auctions sell previously un-issued plates and they create combinations that compete with plates already on the market. The brokers help to sell the privately-owned number plates. There’s hardly any middle ground where the seller can find a market without relying on a third party to market their registration.

On the bright side, however, a lot of number plate brokers choose to buy from the owners of used number plates rather than buying from the DVLA auctions. You may think the number plate will fetch you a large sum of money, but the end result may not meet your expectations particularly if you need a quick sale.

Take help from the professionals

If you are unable to sell your plate, market it with a company that operates in the cherished number plate industry. They will advertise the plate and sell it on your behalf. The brokers will market your registration at their cost and they will take a commission from the buyer and not from you the seller.

Tim is a car enthusiast, he is a die heart fan of motorsport and also loves to write articles on automotive, cars, and bikes.
Currently, he is writing articles on Personalised Number Plates

4Wd vs AWD vehicles and which one to choose