How do Police Make Use of Private Number Plates? 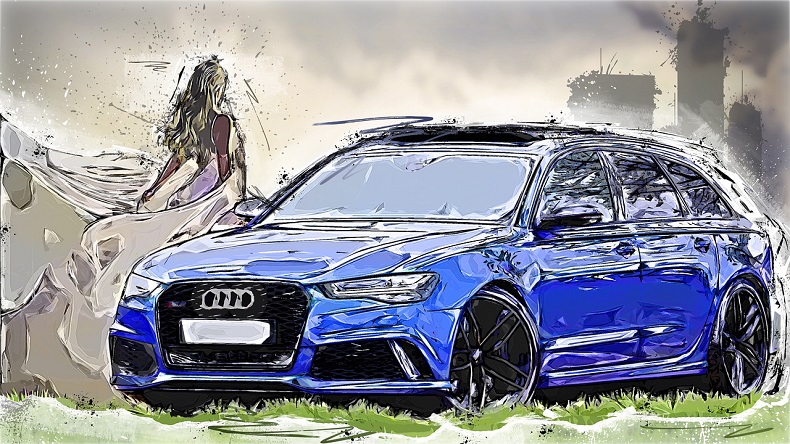 Private number plates are small in size but are highly visible. These plates attached to vehicles don’t require any advanced technology to be manufactured. Registration number plates are the key identifier of a vehicle. There are certain stringent rules and regulations associated with the private number plates. If anyone breaks the rule even by a minuscule, like making mistakes related to space, fonts, numbers, and letters, then, he or she can be in big trouble that often leads to a high penalty.

Number plates and police are connected. But, before we enter into the subject matter of establishing the connection, we must know the history of number plates.

History of registration number plates in the UK:

In the UK, the registration number plates were first needed initiating from January 1, 1904, after the introduction of the 1903 Motor Car Act. As per the law, the personalized number plates should be produced from metal or plastic. They must be easy to read by people and police.

The number plates must be square or rectangular in shape, and the size must be according to the mentioned law. Though there have been several changes in the system over the years, yet the system has been halted currently with two:

1) Island of Great Britain managed by the DVLA

2) Northern Island handled by the DVA.

Coming to the discussion about how police use private number plates:

Number plates do the double role of the unique identifier of vehicles and tracking devices together. Police can get the following information from the registration number plates:

The new Check-up system known as Automatic Number Plate Recognition or ANPR is helping the police to identify a specific vehicle and get all the relevant information about its owner. This system has made monitoring work easier for police.

To describe it in simple terms, whenever a vehicle passes an ANPR camera, the number plates attached to it are instantly read and processed. Within a few seconds, the particular plate is scrutinized against a huge database of concerned vehicles that are in the wanted list of the police.

The footage that is captured by the camera is stored for a certain period that helps the authorities to progress any particular task related to the number plate afterward within the country. The system is so effective that it can assist the police in solving all sorts of illegal cases like theft, terrorism, smuggling, etc. This system also helps the law-abiding innocent citizens to remain safe from unnecessary blames.

Coming to the discussion about the protection of the private number plates:

The effective ANPR system may affect the citizens without any fault of their own in case their number plates get stolen and used in illegal activities by the wrongdoers. We are not telling that the innocent owner will be jailed or have to pay a hefty fine. It may happen that the owner will be interrogated by the police or may have to face certain troubles due to the usage of the private number plates in unethical acts. Hence, the original possessor must secure the number plate in a way that the thieves don’t get attracted to it.

It is to remind the owners of sought after personalized number plates that if you post your car’s picture online, hide the number plate. Modern thieves are extremely advanced in cloning number plates and it becomes very challenging to recognize the difference between the original and the cloned plate. Therefore, always take care of your vehicle’s private number plates no matter what.

To make it short, do not change the recommended font, color, symbol, or spacing if you are using a normal number plate or a private number plate. If you wish to change any decoration, ask the DVLA. If you don’t get permission, don’t do the alterations. Otherwise, you may be a part of the wanted list of the police.

An Effective Guide on How to Choose a Sports Car

Is Your Car Making Weird Noises?